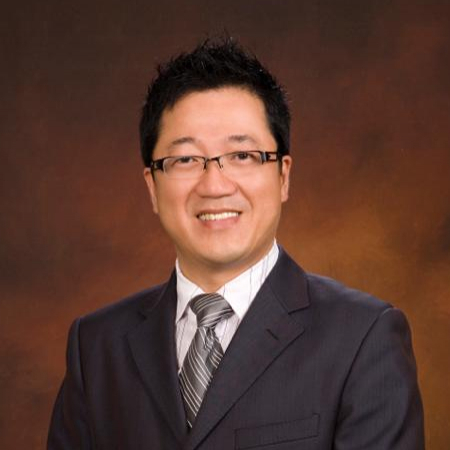 Dato’ Peter Ng is the founder and CEO of UCSI Group – a conglomerate that operates in education, consultancy, healthcare, hotels, property, retail and technology.

After relinquishing the role of vice-chancellor in 2010, Ng focused on the overarching growth strategy for UCSI Group. UCSI expanded rapidly and more than 20 subsidiaries are now parked under the UCSI umbrella. The Group’s many ventures are anchored on a commitment to sustainability and every endeavour is anchored on value innovation.

The Group’s rapid growth is best evinced by its ever-increasing reach and much progress has been made in the healthcare sector. Launched in March 2021, UCSI Hospital is playing an integral role in the Negeri Sembilan’s Covid-19 vaccination drive. Expanded in phases, the Hospital will accommodate up to 1,000 beds when it maximises its capacity. UCSI also runs two hotels – an eponymous luxury establishment in Kuching and a boutique hotel in Kuala Lumpur – and more establishments will be launched in the future.

UCSI’s growth spurts are facilitated by its property division that has successfully completed a major campus expansion which added more than 1 million ft2 to the UCSI University’s operational capacity in Kuala Lumpur. In education, UCSI has successfully cast a wider net, providing industry-acclaimed offerings at all levels of education from preschool to postgraduate studies to professional certification. UCSI is also poised to expand its footprint in the telco and data sector and the organisation has branched out into retail through the launch of Living Lab – a platform that markets organic produce.

Ng was also instrumental in establishing UCSI Consulting Group – a leading management strategy provider that focuses on Blue Ocean Strategy, leadership training and professional development. Today, UCSI’s consulting arm counts many of the world’s best companies as its clients. Ever on the lookout for new business opportunities, Ng is also spearheading UCSI’s foray in the mobile network industry, internet provision and wireless solutions.

Ever passionate about learning, Ng believes that leaders must be faithful, available and teachable. Committed to groom tomorrow’s leaders, Ng makes time in his hectic schedule to hone the calibre of high potentials. Mentoring sessions are frequently held and these are not limited to UCSI Group employees. Ng’s own qualities are constantly recognised and he has won top entrepreneurial awards in recent years. Despite the many accolades, Ng retains his down to earth persona by delighting in the simpler pleasures of life – often a game of basketball that he indulges every other day. Never one to forget his roots and the struggles of his early life, Ng frequently contributes to charitable causes. He returns to Linggi, his hometown, whenever he can.