Arising out of the presentations and discussions are five key take-away comments which could be summarised as follows:-

Firstly, participants welcomed the report of the UN Special Rapporteur and recognised it as timely, noting that it reflected the views on the ground on the status of poverty in Malaysia. This report is comprehensive, that it recognised both the achievements Malaysia had made as well as exposed the current weaknesses in poverty measurement including the neglect of specific target groups. The report also contains a good set of recommendations.

Second, participants called on the Government not to view the report negatively or to reject it but to use it as a reference point in undertaking an in-depth review of the contemporary issues and challenges faced by the poor in Malaysian society and chart out appropriate policies, programs and ground level initiatives which could be at the heart of the ‘shared prosperity agenda’ and ‘leaving no one behind’ thrust of SDGs in the 12th Malaysian Plan.

Third, participants call on the government to establish a Royal Commission on Poverty to enquire into the nature of poverty in Malaysia or to establish a Special Taskforce, with a multi stakeholder team of experts, to review the Rapporteur’s report and undertake a national inquiry by holding ground level dialogues with ordinary people in every state especially Sabah, Sarawak and Kelantan rural kampongs, interior villages, with forest-based communities and with all the target need groups mentioned in the report. Dialogue with the urban poor in low cost flats in major city centres is also essential to determine who are the new poor? What are their challenges? What they feel should be done to address their exclusion? Participants called on the government to set a new national narrative by hearing the voices at the grassroots (Dialogues Rakyat) so as to capture their lived realities as we enter 2020

Fourth, both the panel of speakers and participants deliberated at length, the poverty line income, multi-dimensional poverty index especially the Special Rapporteur views on this. Participants call on the government to take bold steps to re-examine poverty measurement and establish realistic measurements based on the development level of Malaysia which is comparable to developed nations rather than benchmarking it with the poorest countries of the world.  The government should also formulate a Rights-based approach to development.

In this context, participants expressed their frustration in the current non transparent approach of inaccessibility to public data and the inadequate disaggregated data availability. The call is for open disclosure of poverty data for independent research and academic assessment.

Fifth and finally, participants call for greater partnerships between the government agencies, grassroots communities and other stakeholders (private sector, academia & civil society) as most essential for poverty eradication as this is a joint responsibility. It was strongly expressed that working with the poor and local communities in a participatory and consultative way is essential including fostering a bottoms-up approach in planning rather than the usual top down approaches. Decentralisation is essential as the face and nature of poverty differs in different context at urban and rural locations and among States. 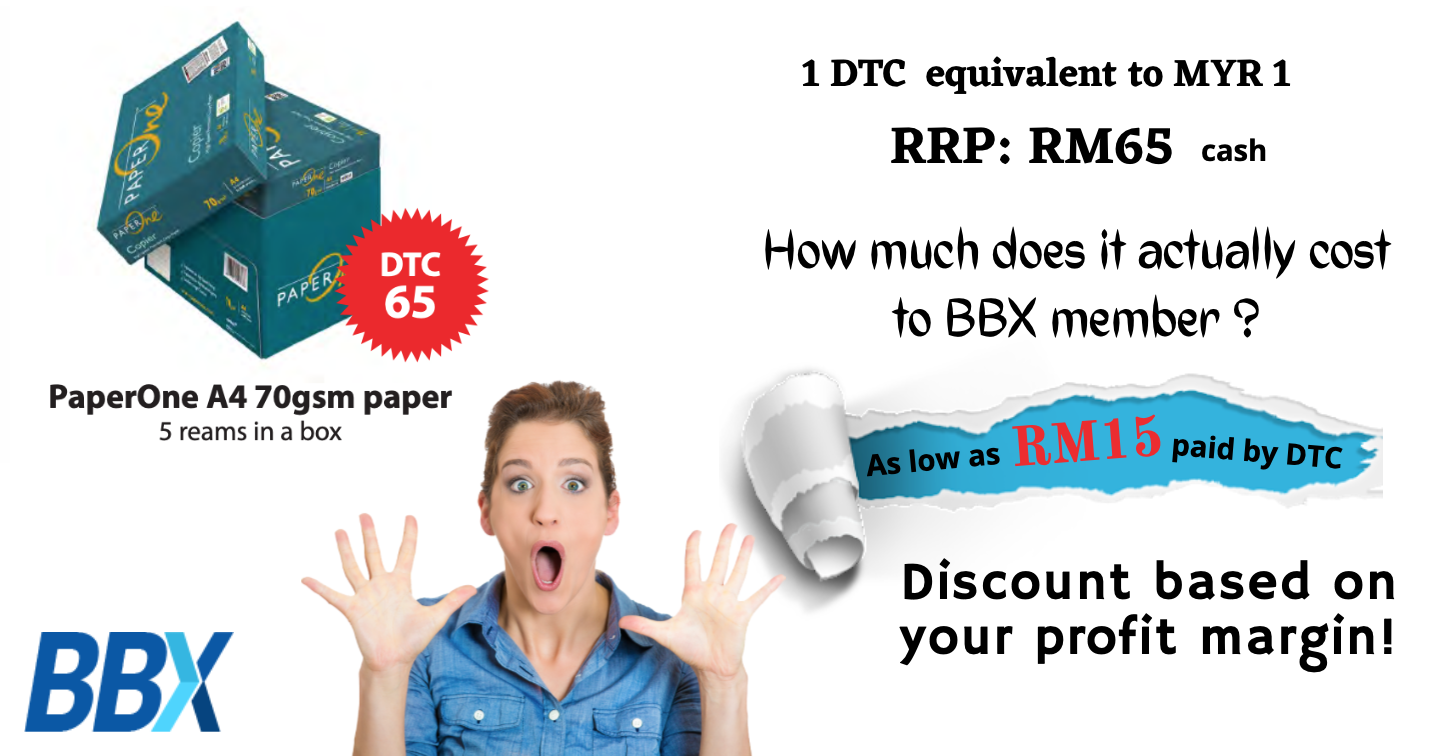