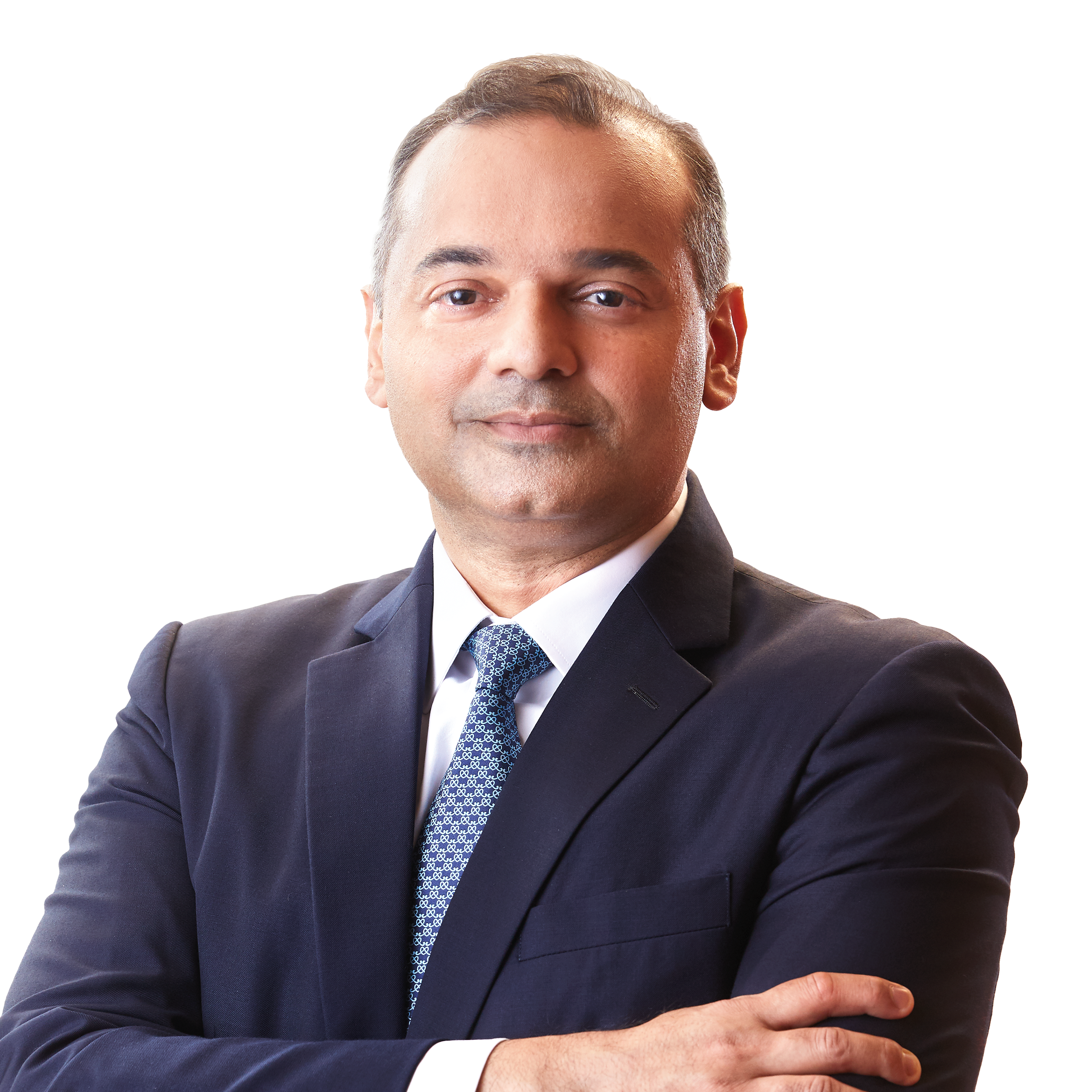 Prior to his appointment, Arshad was Head of Global Banking Business at Maybank Islamic Berhad, in which capacity he oversaw the bank’s corporate banking, trade finance and investment banking business lines. Arshad has had a varied career path since commencing his career in 1995 as a lawyer in Kuala Lumpur with Messrs Mohamed Ismail & Co; he specialised in corporate law, banking and finance law, and also Islamic banking and finance law.

In early 2003, he joined CIMB Islamic as one of its pioneer members where he focused on Sukuk origination and execution before relocating to the United Arab Emirates in late 2004 to join HSBC Amanah as the Head of Islamic Capital Markets. At HSBC Amanah, Arshad and his team originated and worked on many innovative and ground breaking Sukuk transactions in the Gulf Cooperation Council region and South East Asia.

The other roles he has held include Head of Asset Management at Aayan Capital, a boutique investment bank based in Jeddah, Saudi Arabia and Head of Corporate Finance and Advisory at Al Hilal Bank, an Islamic bank based in Abu Dhabi. Arshad returned to Malaysia in 2011 to join the International Islamic Liquidity Management Corporation (“IILM”) as Executive Director, Origination and Structuring.

Arshad holds an LL.B. (Hons.) degree from the International Islamic University Malaysia and an M.B.A. from the London Business School, United Kingdom. He was elected to the SC-OCIS Visiting Fellowship in Islamic Finance for the academic year 2015 – 2016 at the Oxford Centre for Islamic Studies, University of Oxford. Arshad is a Chartered Banker and a member of the Institute of Corporate Directors Malaysia.