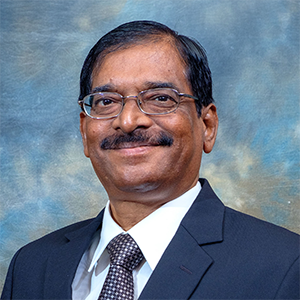 ASSOC. PROFESSOR ELAJSOLAN MOHAN is one of the founder members of the National Association of Private Educational Institutions (NAPEI) in 1987 and is currently the President for the seventh term.

One of his contributions is in the development of the 11th Malaysia Plan (2015-2020) under the Economic Planning Unit (EPU) of the Prime Minister’s Department. He also sits on various technical committees at the Ministry of Higher Education and Ministry of Human Resources. He is also a member of the Malaysian Service Development Council (MSDC) under MITI. He has been in the teaching career since 1977 and till today after more than 40 years is still in the field of education. His expertise includes lecturing in the field of engineering and also experience owning and operating his own college. He has also helped in establishing the engineering faculties in two universities, Asia Pacific University and MAHSA University. Apart from his undergraduate degree he also has a Master’s Degree in Educational Management from University of Malaya. He is also a member of the Technical Association of Malaysia.

Of lately he is involved in consultancy work in the university quality assurance process, benchmarking with international universities in both academic and TVET sectors. He is also advisor to the Malaysian Institute of Retirement Management (MIRM).