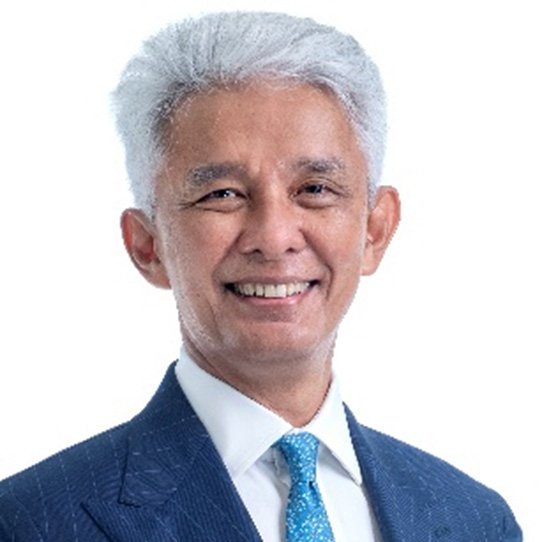 He was an Executive Director of Khazanah Nasional Berhad and the founding Managing Director of Khazanah Research Institute. Prior to that, he was the Deputy Chief Executive Officer, Corporate and Investment Banking at CIMB Group and the Chief Executive Officer of CIMB Investment Bank Berhad. He was an independent non-executive director of CIMB Berhad when it was first listed and has also been on the board of Cagamas Holdings Berhad. Before becoming an executive at CIMB, he was at Zaid Ibrahim & Co first as a partner and then as Managing Partner, which he joined after working at Rashid Hussain Securities and Shearn Delamore & Co.