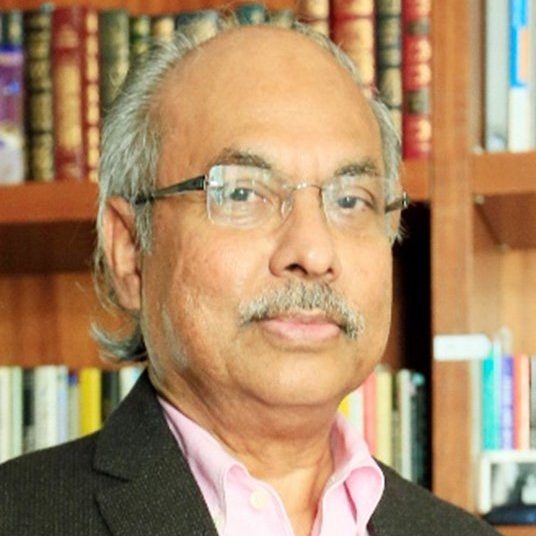 DATO’ DR. VASEEHAR HASSAN has had a 38-year career in banking during which period he rose from the rank of Assistant Manager to Chairman. His experience includes 10 years in merchant banking and 20 years as the Chief Executive Officer of Dallah Al Baraka Malaysia, a wholly owned subsidiary of the Saudi conglomerate Dallah Al Baraka Group. During his career, he acquired stakes in two financial institutions for Dallah Al Baraka Group namely Bank Islam Malaysia Berhad and Bank Utama Malaysia Berhad.  Dato’ Vaseehar has served on the boards of Bank Islam Malaysia Berhad, Bank Utama Malaysia Berhad and Utama Merchant Bank Berhad. He was one of the three member negotiating committee for the merger of Bank Utama and RHB Bank in 2001/2.  After the merger of Bank Utama and RHB, Dato’ Vaseehar was nominated as a Board Member in all of RHB Group subsidiaries. He is also the founding Chairman of RHB Islamic Bank Berhad.  He has also served as an independent Director of Asian Finance Berhad, which was merged with MBSB in 2017. Currently, Dato’ Vaseehar serves as a Senior Associate of London-based Kets de Vries Institute involved in Leadership Development and Executive Coaching. He is also an Executive Coach with INSEAD Fontainebleau and Singapore.

Dato’ Vaseehar holds Bachelor’s degree in Commerce, MBA, Master’s degrees in Consulting and Coaching from HEC Paris and INSEAD, and a PhD from Vrije Universiteit Amsterdam. He is the author of The Malay Leadership Mystique (2016) and contributing author of Global Leadership Perspectives (2018).