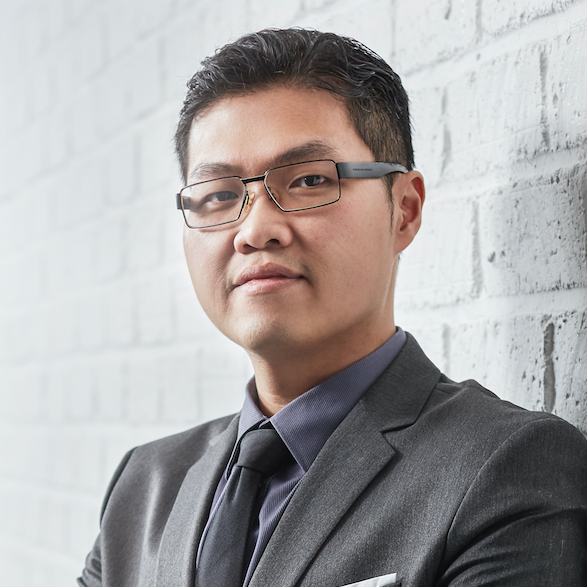 DATO’ HENRY GOH is a Co-Founder and currently the Group Chief Operating Officer of MACROKIOSK, a digital technology company which he founded together with his brothers 20 years ago, at a time when mobile means nothing but just making phone calls and can only be owned by an exclusive group of people.

Riding on the belief that mobile will be the dominator in the future, MACROKIOSK was established and has grown from a three-man outfit located in Kuala Lumpur, Malaysia to over 250 employees from 20 different nationalities with operating offices in 14 different regions and countries. MACROKIOSK has to date helped more than 3000 companies from 37 countries spread over 24 different industries in embracing digitalisation in their daily operations and businesses.

Over the course of building MACROKIOSK, Henry has been involved in every part of the development of the company, from opening up new offices in new markets to marketing, sales, finance, building up a team and product development. Besides working on MACROKIOSK, Henry spends time mentoring entrepreneurs and giving talks in and out of Malaysia. Academically, he holds a Master’s Degree in Business Administration and is a winner of the Ernst & Young Emerging Entrepreneur Award.