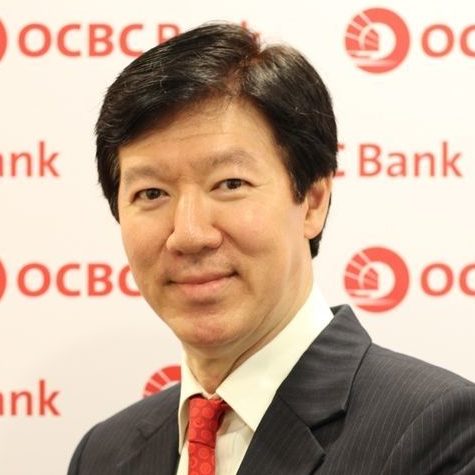 DATO’ ONG ENG BIN is Chief Executive Officer of OCBC Bank (Malaysia) Berhad. He has been with the bank for 30 years, serving in various capacities before being appointed to his current role in 2014. In the early 1990s, he headed the credit and marketing functions of a branch before joining the corporate banking division. In 2000, he was appointed Head of Corporate Banking & Large Corporates, before being promoted to Head of Business Banking in 2012, with responsibilities covering corporate and commercial, emerging business and transaction banking. Prior to OCBC Bank, he worked for two years in Price Waterhouse. Dato’ Ong holds a Bachelor’s degree in Accounting & Finance from the University of Manchester and currently serves on the Board of Governors of the Methodist Boys School Penang, where he had his early education.

Apart from his role in OCBC Bank, Dato’ Ong is also the Chairman of Pac Lease Berhad, a director of e2 Power Sdn Bhd, Credit Guarantee Corporation Malaysia Bhd, Asian Banking School as well as a Council Member of AICB in Malaysia.