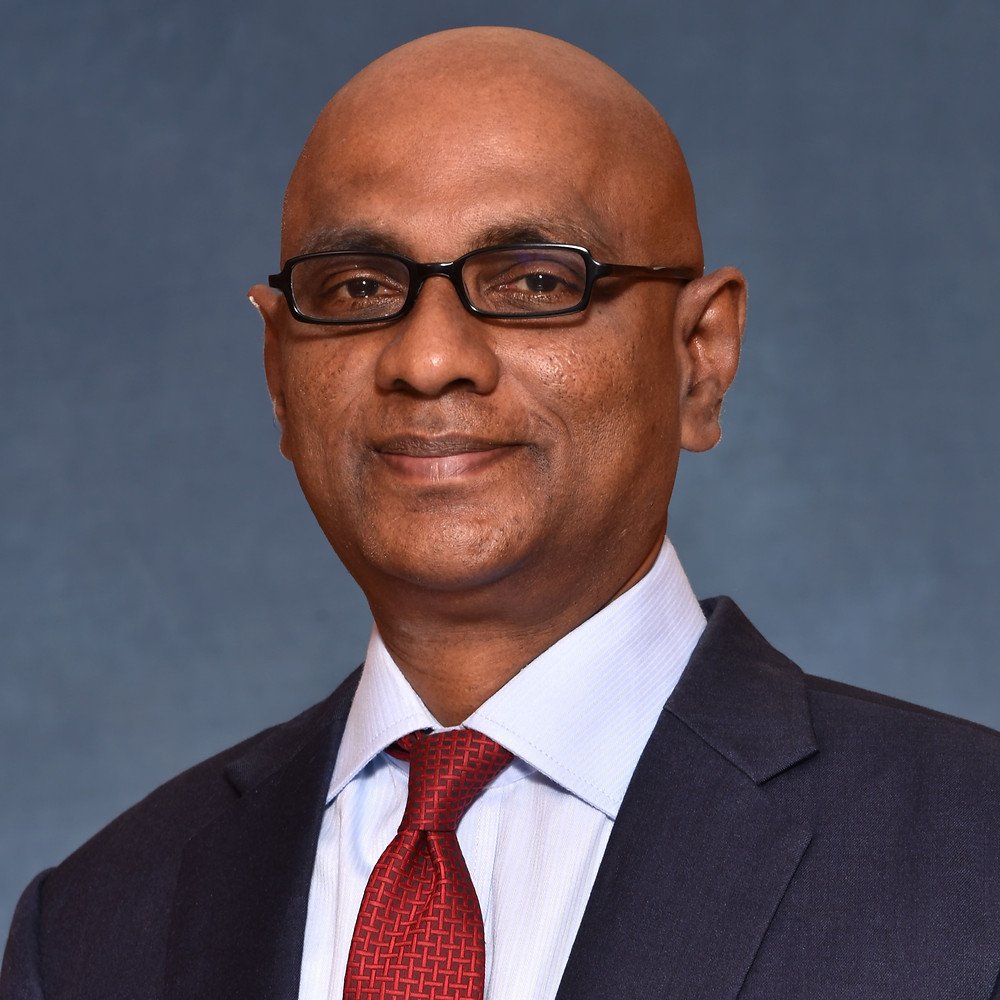 DATUK K. YOGEESVARAN served in the Malaysian Administrative and Diplomatic Service for 36 years till May 2018. He was posted to the Economic Planning Unit, Prime Minister’s Department for 27 years where he held several senior management positions including as Deputy Director General. His portfolio related to macroeconomic management; sector policy and strategy planning: and, medium- and long-term national development policy formulation. He was involved in the formulation of several Malaysia 5-year development plans and was a member of National Economic Action Council Secretariat. He also led United Nations negotiations on Financing for Development and SDGs on behalf of the Government of Malaysia. He was subsequently appointed as the Secretary General of the Ministry of Plantation and Commodities where he retired. Upon retirement he was Adviser to Smart Trends International, a firm involved in human resource management. He also served as a short-term consultant for several projects for the World Bank and United Nations. Datuk K.Yogeesvaran is currently a Partner in a legal firm.