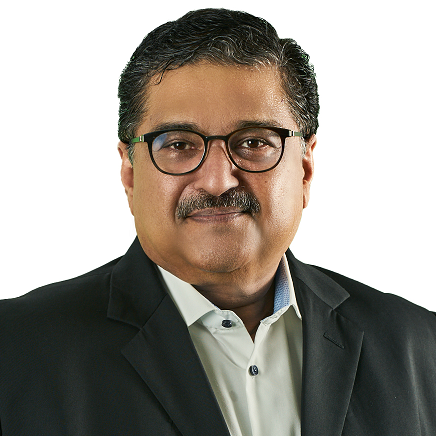 DATUK PRAKASH CHANDRAN graduated with a B-Tech Degree in Electrical and Electronics Engineering from the University of Kerala in 1985.

He has an established network and market presence in ASEAN in the Energy and Infrastructure space wherein he has designed and implemented multiple successful company strategies with passion; to drive growth in Energy Transition, Digitalization and Energy Efficiency verticals.

He believes that an effectively localized and integrated Digitalization, Environmental and CSR plan together with good Governance is a pre-requisite to ensure business continuity.

He is currently a Technical Advisor and Director of the PERMINTEX Group.