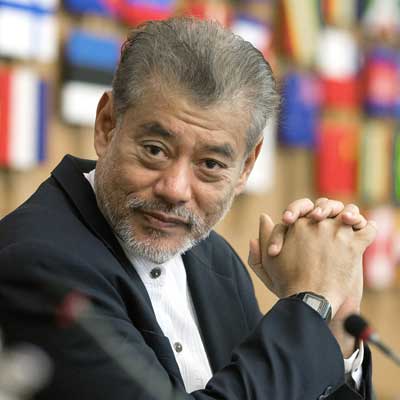 He is also Visiting Fellow at the Initiative for Policy Dialogue, Columbia University. He was a member of the Economic Action Council, chaired by the seventh Malaysian Prime Minister, and the 5-member Council of Eminent Persons appointed by him.

He was also Professor at the University of Malaya (1986-2004), member of the National Economic Consultative Council (1989-1992), President of the Malaysian Social Science Association, Founder-Chair of International Development Economics Associates (IDEAs), UN Assistant Secretary General for Economic Development (2005-2012), Assistant Director General for Economic and Social Development, Food and Agriculture Organization (FAO) (2012-2015) and third Tun Hussein Onn Chair in International Studies at the Institute of Strategic and International Studies, Malaysia (2016-2017). He received the 2007 Wassily Leontief Prize for Advancing the Frontiers of Economic Thought.