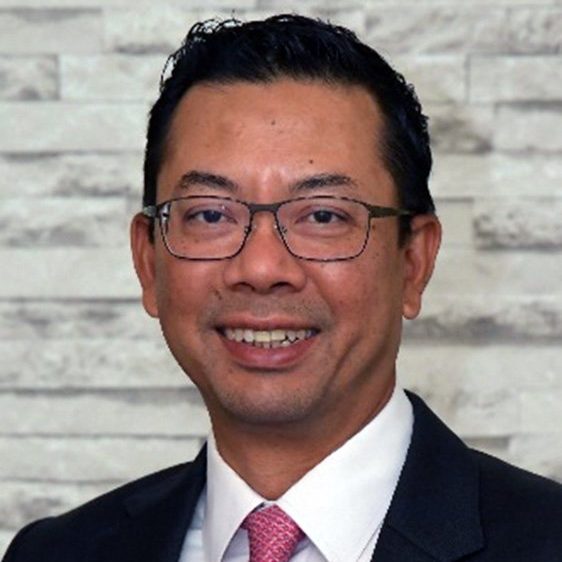 EFFENDY SHAHUL HAMID is CEO of CIMB Digital Assets where he oversees all of CIMB Group’s investments, partnerships and value creation activities in the digital space. Amongst others, he is also responsible for CIMB’s portfolio of digital businesses and ventures, which today includes Touch ‘n Go and TNG Digital (collectively known as Touch ‘n Go Group), as well as CIMB’s digital banking franchises in Philippines and Vietnam.

Having spent 18 years at CIMB Group, Effendy began his career at CIMB as a Director in the Group’s Investment Banking Division, primarily focusing on corporate advisory and origination. He was most recently CEO of Group Ventures & Partnerships, where he was responsible for the development of the Group’s new and disruptive revenue and value creation streams. At the same time, he was also responsible for CIMB Group’s asset management and investments business across both public and private markets.

Effendy’s preceding roles include CEO, Group Commercial Banking, managing CIMB Group’s regional banking businesses for the small and medium enterprise and mid-sized corporate segment – and prior to that, Group Chief Marketing and Communications Officer, managing the Group’s brand, marketing and communications initiatives across the region.