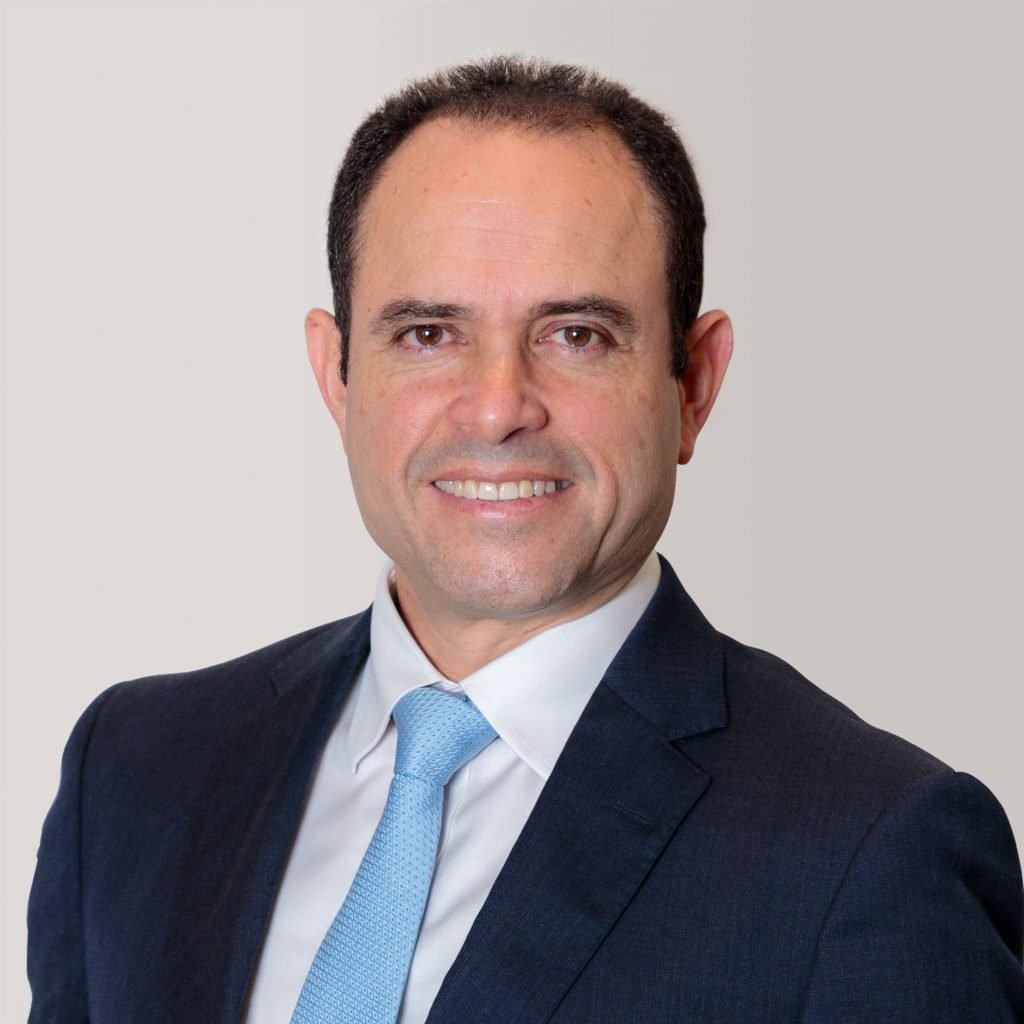 ERIC HAMBURGER brings 28 years of corporate strategy expertise, along with international digital solutions experience to CTOS. His wealth of knowledge in these strategic sectors has made him a sought-after speaker at conferences and events around the world. Joining CTOS Digital from Experian Mexico and Colombia, Eric’s comprehensive international background further bolsters the market-leading personnel ranks of the company.

Eric started his career in the US, holding several positions at global corporations including McKinsey and Motorola. During this period, he also completed the Harvard General Management programme in 2007, before repatriating his well-honed experience to his home country of Colombia.

In 2010, Eric was appointed CEO of Publicar Colombia, where he converted the traditional Yellow Pages business into a multimedia solutions company, introducing mobile phone, online, social networks and e-commerce verticals and growing digital proceeds by 150% which accounted for 40% of Publicar Colombia’s total revenues. Eric was also instrumental in acquisitions, with multimedia companies in Argentina, Chile and Peru joining Publicar Colombia under his tenure.

In 2017, Eric was chosen to lead Experian Colombia and Mexico as CEO and President. In this role, Eric led the 5-year strategic planning process to transform the traditional credit bureau business into a Digital Solutions company. This involved developing a suite of new products for the expansion of the credit business into new verticals for consumers, insurance and SMBs, generating 25% growth in two years.

He also implemented a $35 million credit bureau IT system which leveraged on cloud capabilities, machine learning and API connectivity to provide advanced analytics and real-time data processing as well as launching an extremely profitable Direct-to-Consumer solution which led to massive expansion in the region, prior to taking up his role at CTOS Digital.