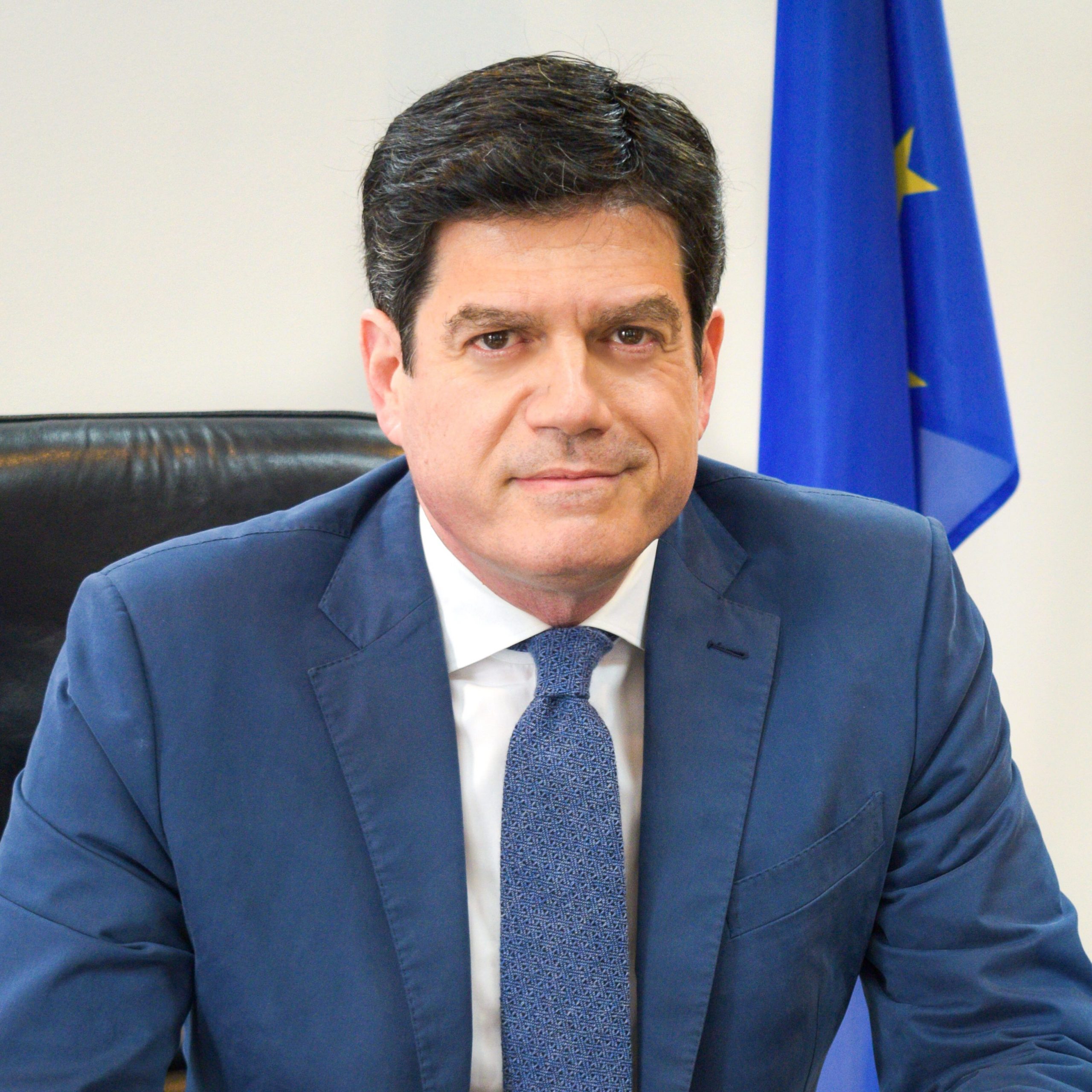 Ambassador of the European Union to Malaysia

Born in September 1964 in Athens, Greece, H.E. MICHALIS ROKAS is the Ambassador and Head of the EU Delegation to Malaysia.

Mr Rokas has twenty-six years experience in the field of foreign affairs having joined the European Commission External Relations Directorate General in 1994.

His prior postings include Chargé d’Affaires a.i. and Head of EU Delegation to New Zealand, First secretary of the European Commission’s Office in Hong Kong and Macau, Head of the Support to Delegations Division at the European External Action Service (EEAS) and Deputy and Head of the China, Hong Kong, Macao, Taiwan and Mongolia Division at the EEAS.

Mr Rokas’ mother tongue is Greek and he speaks English, French and German.