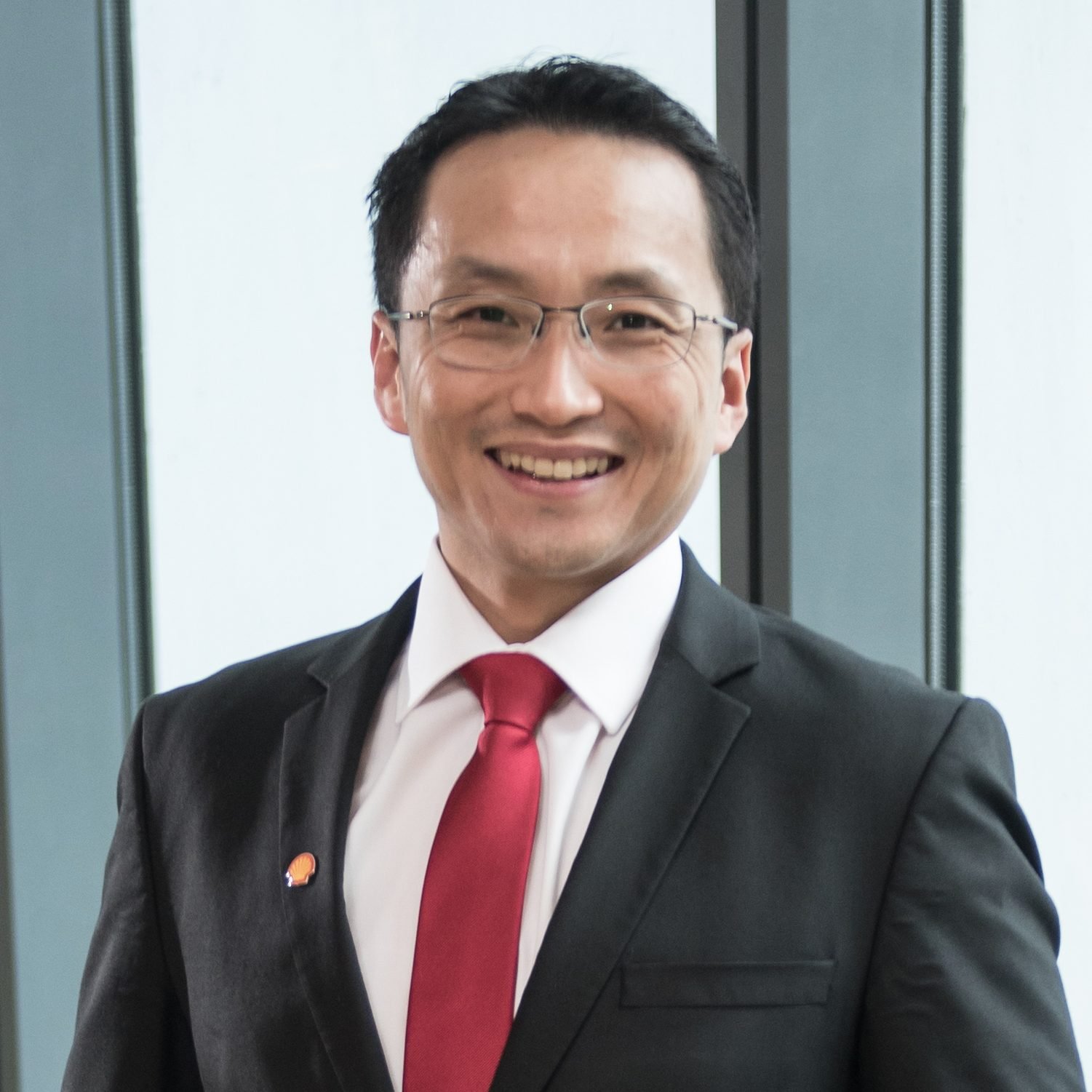 Ivan joined Shell in 2001. His early career comprised of several Wells, Contracting and Procurement and HSE assignments in Malaysia, the Netherlands, New Zealand and China.
In April 2014, he was appointed as Vice President Wells HSE, based in The Netherlands. Ivan moved to Australia in January 2016, where he led the technical integration of the Shell and British Gas businesses in Australia.

In June 2016, Ivan was appointed as Chief Operating Officer for Arrow Energy, one of Shell’s joint ventures. He was responsible for the end-to-end delivery of capacity development, project delivery, asset management and energy markets of Arrow’s business in the natural gas industry. Ivan was also the Co-Chair and President of Queensland Natural Gas Exploration and the Production Industry Safety Forum.

Ivan holds a Bachelor of Engineering (Mechanical) with First Class Honours from Imperial College London and as Master’s in Business Administration with Distinction from Manchester Business School. He is married to Grace and they have two daughters.