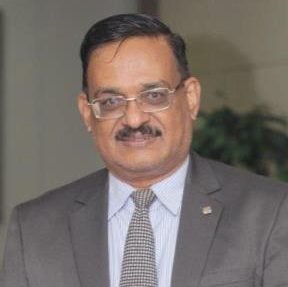 While at Bank Negara, Mano was the recipient of a postgraduate scholarship in 1993, to pursue MA in Development Economics in Victoria University of Manchester. He received his first degree, Bachelor of Economics (Hons), from University Kebangsaan Malaysia.

Acknowledging his industrial experience, Ministry of Human Resources recently appointed him as an Investment Panel member of the Human Resources Development Fund (2016-2020). His tenure in the Board would include advisory role in navigating challenging macroeconomic conditions and identify the right investment to maximize utilization of the fund allocated.

Mano was appointed as council advisor for the Faculty of Economic and Administration of UKM in January 2020. Following that, Mano has been appointed as the Industrial Advisor for UKM for two years effective 11 October 2021.

In May 2022, Mano was also appointed as one of the directors of Malaysia Venture Capital Management (MAVCAP).

Recognizing his vast experience and knowledge in economics, Manokaran was appointed as a Member of the National Economic Council for two years effective 1 August 2011. He is also a member of 1lMP and 12MP panel for the Indians, under MIC and MITRA respectively.

Among the advisory roles included PEMIKIR in the Ministry of Domestic Trade, Co-operatives & Consumerism in November 2013. In addition to member of several government Task Forces, he also sits as a Member of the Advisory Board at Nottingham School of Economics, Malaysia campus.