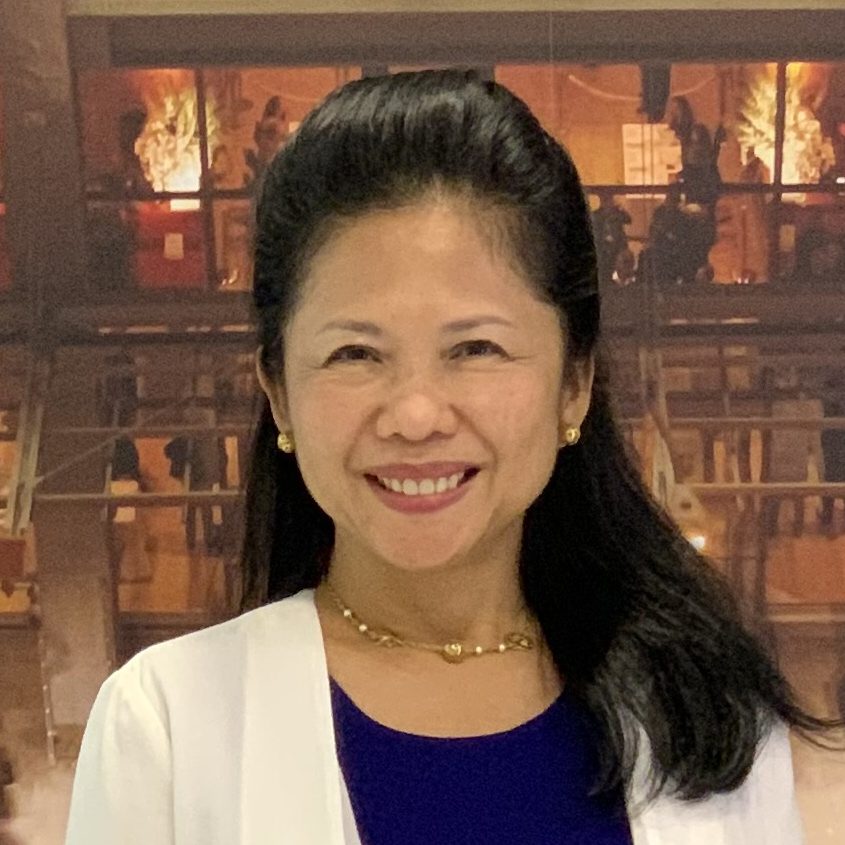 Under Helena’s leadership, The New York Times has become the regional leader in circulation and readership, achieving its highest ever circulation growth in Asia, and building its publishing alliance network across the region. Helena has also been instrumental in expanding The Times’ online audience and engagement, bringing NYT flagship conferences such as Travel conference in Singapore, Luxury conference in Hong Kong, Energy conference in Kuala Lumpur, and many more. During her tenure with the Company, Helena has received four Publisher’s Awards.

In 2016, Helena was elected to the Board of The Society of Publishers in Asia (SOPA), the region’s most prestigious media association, after previously serving as Honorary Treasurer from 2011 to 2013.
Currently, Helena is the Executive Committee member of MayCham Hong Kong & Macau.