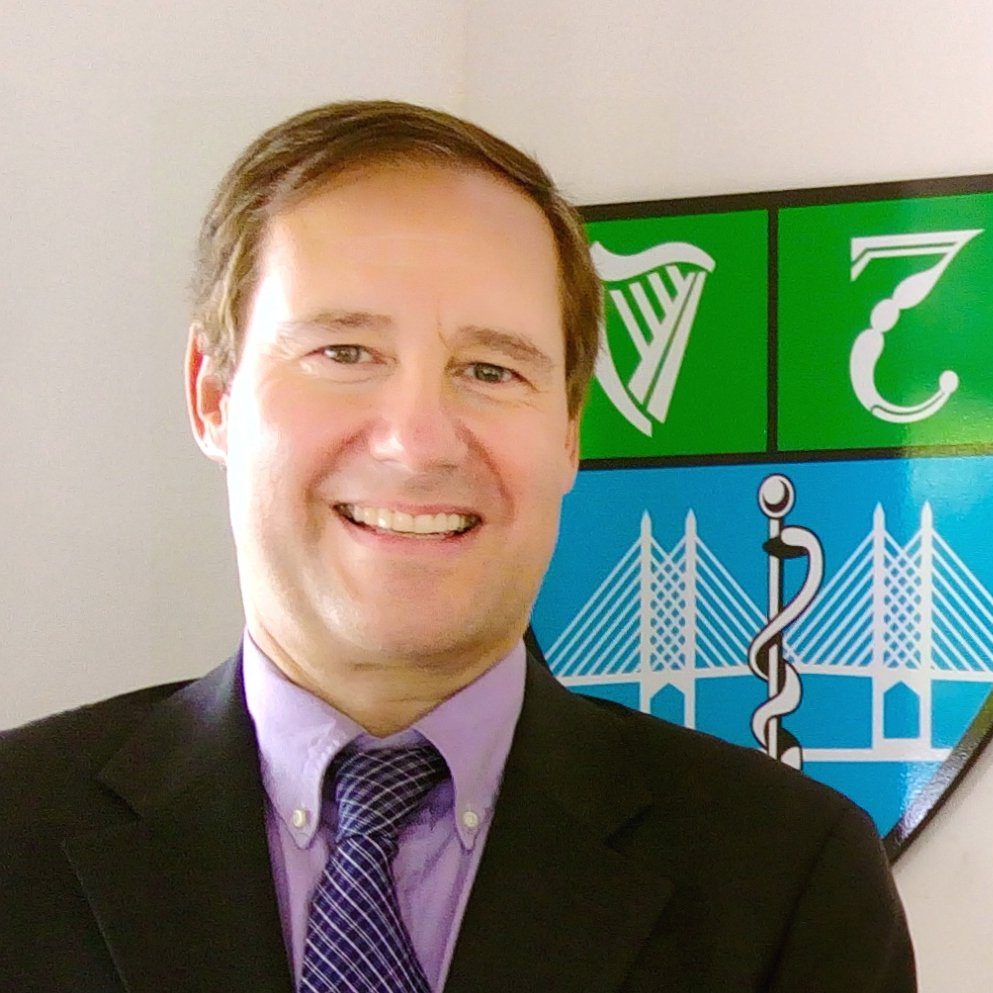 David Whitford graduated in medicine from Cambridge and Newcastle Universities.  He trained as a Family Physician and practiced as a General Practitioner for 16 years in Newcastle upon Tyne, UK. During this time, he was awarded Fellowship of the Royal College of General Practitioners in 1996 and engaged in research culminating in a Doctorate from Cambridge University in 2003. His main area of research was researching and developing district wide diabetes care in North Tyneside and establishing an association between the prevalence of diabetes and socio-economic deprivation. He moved into academic general practice in the Royal College of Surgeons in Ireland (RCSI), Dublin in 2003 and has published over 60 research papers in international peer reviewed journals. He took up a post in RCSI Bahrain medical school as Professor of General Practice in order to establish the community-based teaching.

He was subsequently appointed Head of the School of Postgraduate Studies and Research in RCSI Bahrain. He returned to RCSI, Dublin as Professor of General Practice in 2015. He moved to RCSI & UCD Malaysia Campus as Vice-President for Academic Affairs & Registrar in April 2017 and took on the role of President & CEO in 2019.