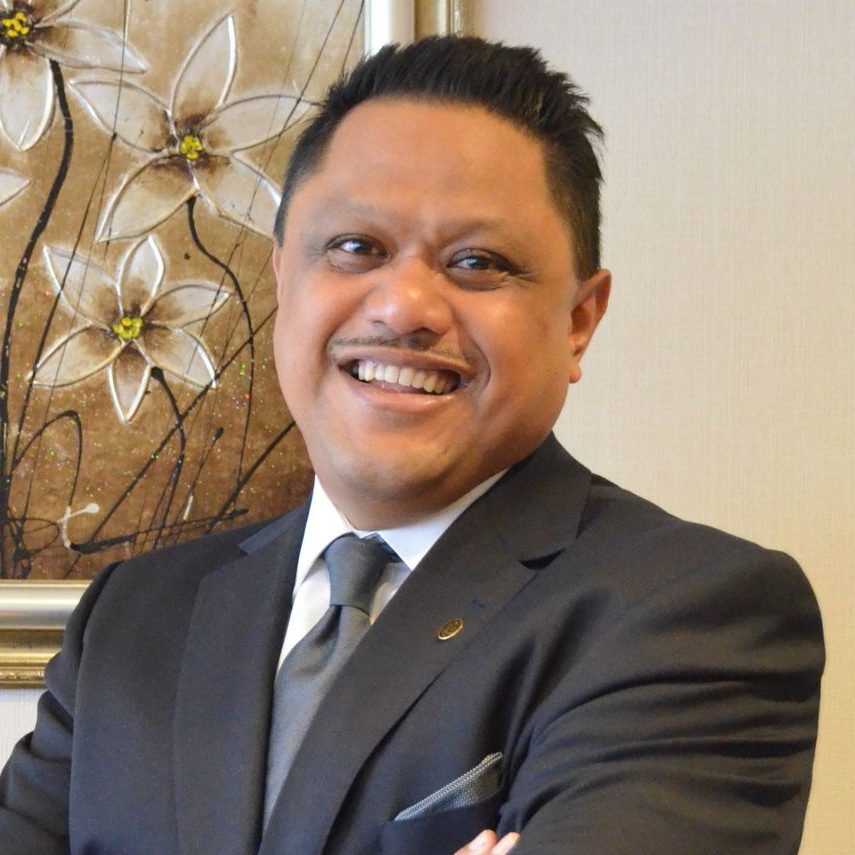 He leads Maybank Group’s effort on Sustainability which focuses on environmental, social and governance (ESG). As the CSO, Shahril will provide leadership to design, align and integrate our Sustainability initiatives, policies and goals to help drive the Sustainability agenda for the Maybank Group. Under Maybank Group’s M25 plan, Sustainability has been given a more prominent role and is one of the three strategic priorities of the Maybank Group. We aim to touch the lives of more people where we operate, by designing and delivering products and services that will drive real solutions. Maybank also endeavours to play a pivotal role in helping to realise the UN SDGs throughout the markets in which we are present to generate strong returns while enabling long-term benefits for our community and the environment.

Prior to his appointment as CSO, Shahril has held various leadership positions across Maybank Group including being the CEO of Maybank Foundation from 2014 to 2021. From 2012 – 2014 Shahril was the Chief Commercial Officer of Maybank Ageas Holdings Berhad which represents the insurance business of Maybank. Before that he was the Chief Sales Officer of Etiqa Insurance & Takaful from 2008 until 2012. Concurrently from 2010-2012, Shahril held the post of Chief Executive Officer of Etiqa Takaful Berhad, and was Chairman of the Global Takaful Group from 2012 – 2014.