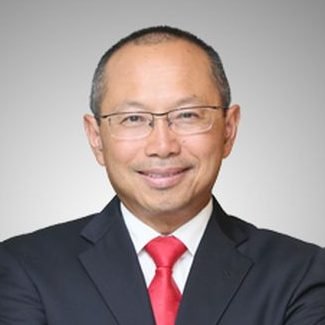 TAN SRI ABDUL WAHID OMAR is currently the Chairman of the Board of Bursa Malaysia Berhad and Universiti Kebangsaan Malaysia (UKM). He is regarded as one of the most versatile corporate leaders in Malaysia having successfully led four major organisations in infrastructure development, telecommunications, financial services and investment management. He served as Group Chairman of Permodalan Nasional Berhad (PNB) from August 2016 to June 2018 following completion of his term as a Senator and Minister in the Prime Minister’s Department in charge of Economic Planning from June 2013 to June 2016.

Prior to his cabinet appointment, Tan Sri Abdul Wahid was formerly the President and CEO of Maybank, Malaysia’s largest public listed company and one of the leading banking groups in Southeast Asia, from May 2008. He was credited with transforming Maybank into a regional banking group and a global leader in Islamic finance. Prior to joining Maybank, he was the Group CEO of Telekom Malaysia Berhad (TM) from July 2004 until its demerger with Axiata Group Berhad in April 2008. He was also formerly the MD/CEO of UEM Group Berhad, his first role as CEO at the age of 37. He successfully led the turnaround of UEM Group, Malaysia’s largest infrastructure development conglomerate (which owned PLUS Expressways, among others), following its takeover by Khazanah Nasional in 2001.