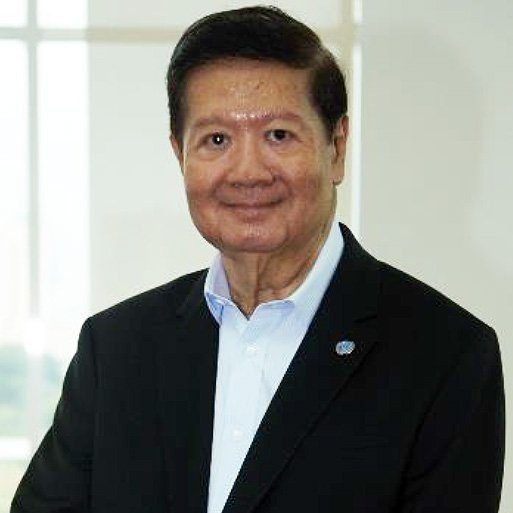 He has over 35 years of senior corporate management, consulting and boardroom experience. Currently he is President of KSI Strategic Institute for Asia Pacific – an Independent non-profit think tank. He was previously CEO of the Asian Strategy & Leadership Institute (ASLI). He is also Deputy Chairman of the Economic Club of Kuala Lumpur and a Director of the British Malaysian Chamber of Commerce and General Committee member of the Malaysian International Chamber of Commerce and Industry.

Tan Sri Yeoh sits on the Board of Directors of MUI Properties (Property Development), Pan Malaysia Corporation (Investment and Food), and Kashtec Holdings (fintech and e-Commerce) and is a Trustee of the OSK Foundation and Yayasan Wesley. He was a Former Director of Star Media Group, the National Heart Institute and Sunway University.

Tan Sri Yeoh has served the Government as Malaysia’s Representative (Ambassador rank) to the ASEAN High Level Task Force on Connectivity, Commissioner in the Royal Commission of Police, Member of the Malaysia Competition Commission, member Advisory Board of the Malaysian Anti- Corruption Commission and Commissioner in the Human Rights Commission (SUHAKAM). He was a member of the National Unity Consultative Council. He was recently appointed to the Executive Council of the United Nations ESCAP Business Sustainable Network.

He has authored 5 books and has spoken at forums organized by the World Economic Forum, Confederation of Indian Industry, Centre for China and Globalization, the Asia Society, the China Development Institute, World Policy Conference and Oxford and Cambridge Universities.

He holds a degree in Economics from Monash University and Doctor of Laws (honoris causa) from the University of Nottingham. He has also attended senior management courses at Wharton School and Harvard Business School.