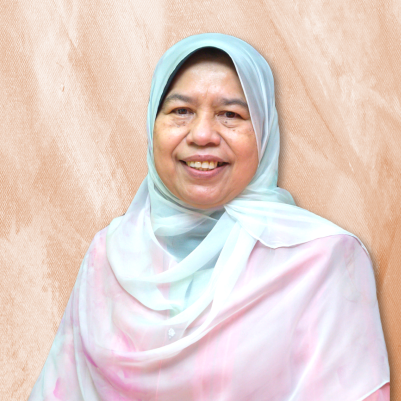 The Hon. Datuk Hajah Zuraida Kamaruddin is currently the Minister of Plantation Industries and Commodities (MPIC) of Malaysia, beginning in August 2021 under the new government led by Prime Minister Ismail Sabri. Already, she has made her intentions clear to align the agricommodities sector of Malaysia with the circular economy. This is her third time holding a Cabinet position in the Malaysian government. In May 2018, she was the first woman Minister of Housing and Local Government (MHLG) of Malaysia, a position she notably held through two successive governments.

As the minister of MHLG, she made her mark by reforming housing policies to improve living conditions such as enlarging government-subsidised homes from 700 to 900- square feet and transforming the rent-to-own (RTO) government schemes to make home ownership more accessible, especially for first-time buyers and B40 groups to middle-income earners. Under her leadership, the MHLG also made rapid improvements to the country’s waste management policies, community credit facilities (money lenders) and increased the number of women in the local councils and the fire department.

Zuraida’s assertive voice has been a fixture of Malaysian politics for almost two decades. She is a vocal and prominent champion of women’s empowerment, and stateless children, being staunchly opposed to underage marriage, domestic violence, sexual harassment and gender discrimination. She played a major role in exposing the ‘Rape of the Penan Women’, by courageously championing the rights of the indigenous Penan women in the state of Sarawak who were being sexually exploited and threatened by illegal loggers.

In 2018, Zuraida was appointed as the Women Political Leaders (WPL) Country Ambassador to Malaysia. In continuing her life’s work, she has pledged to mainstream gender parity and to increase the number of women’s participation in all levels of decision-making in Malaysia to at least 30 percent.