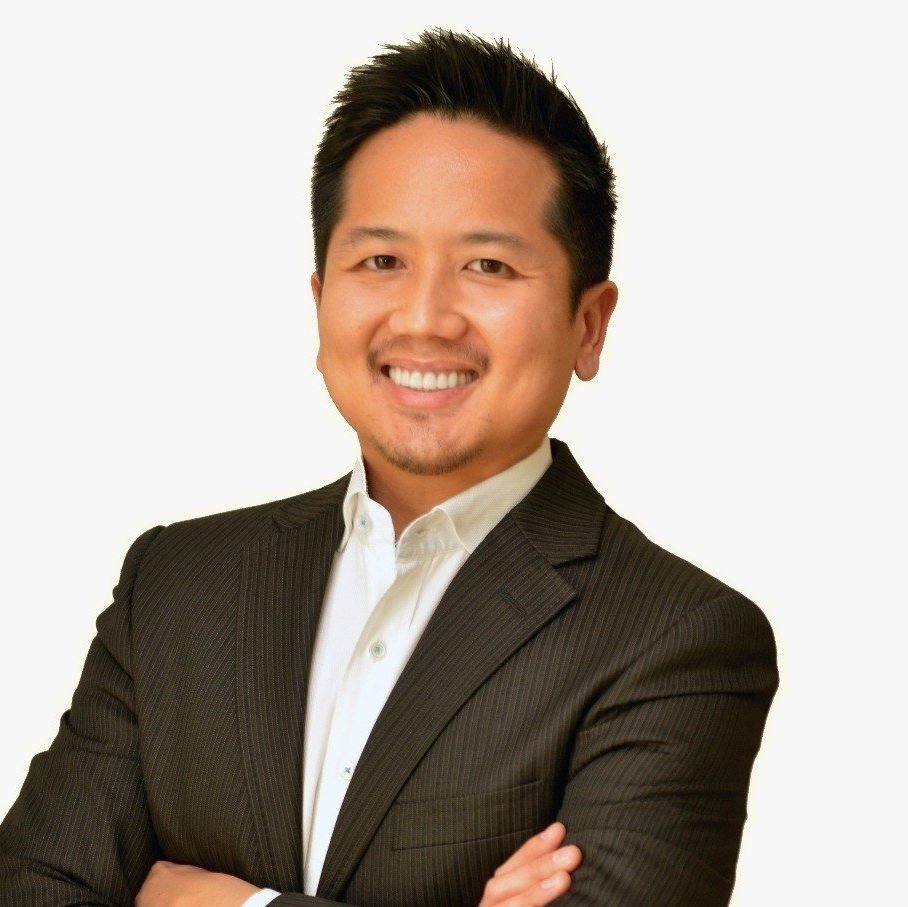 YB DATUK ARTHUR JOSEPH KURUP is the Deputy Minister of Works, Malaysia and Member of Parliament for Pensiangan. He was a lawyer and an economist by profession having graduated with a Bachelor and a Master of Laws specialising in International Trade from Bond University, Australia where he was on the Vice-Chancellor’s List of Academic Excellence. He then practiced as a corporate and commercial lawyer in Australia before graduating with a Master of International Economics and Finance from the University of Queensland with a Dean’s Commendation for High Achievement.

Arthur then moved to Geneva, Switzerland where he worked in the Legal Affairs Division of the World Trade Organization (WTO), specializing in customs tariffs and agricultural subsidies. At the WTO, he also served as a panelist for the National Taiwan
University’s International Forum where he presented papers on competition laws and policies in international trade.

When he returned to Malaysia, Arthur worked in corporate finance where he was involved in cross-border mergers and acquisitions and advised on tariffs and corporate restructuring. Arthur was admitted as an Advocate and Solicitor in the High Court of Sabah & Sarawak in 2010 where he practices in the areas of commercial and administrative law. In 2014 he was appointed a Justice of the Peace by the Governor of Sabah and provides pro bono legal services to the rural communities in Sabah. From 2016 to 2018, Arthur served as Director of the Sabah Housing and Town Development Board focusing on housing for youths and rural communities.

YB Datuk Arthur has spoken at the United Nations (UN) twice, first at the UN Headquarters in New York, and then at the UN Economic and Social Commission in Bangkok. He was awarded the Top Outstanding Young Person of Sabah for 2016.